Digital news brand The Independent has today announced a net zero emissions target for 2030, as it marked its 35th birthday this month with fresh commitments to deliver "more climate-focused news, views and inspiring, engaging lifestyle coverage".

The former print newspaper, which became a digital-only operation in 2016, said research carried out by Ipsos Mori had found its readers were more politically active, more interested in sustainability, and the most likely to make greener purchases compared to other newspapers.

As such, the title - which claims to reach 96 million average monthly global visitors through its website - said it planned to ramp up its climate news offering, alongside its internal decarbonisation efforts, describing the climate crisis as "the defining issue of our times".

Crucially, The Independent said it would continue to add further specialist climate journalists to its editorial teams in the UK, US, and Asia, while also seeking wider views in its comment section "so long as they are based in demonstrable fact, not delusion or misinterpretation".

"We will hold the powerful to account," the news brand said in a statement this morning. "And we will not silo climate articles in one section, but reflect it across our coverage - from politics to fashion."

The media brand, which is majority owned by Russian oligarch Alexander Lebedev, has yet to develop a precise net zero plan, but insisted it was aiming to reach the goal "as soon as we can" and that a "thorough carbon audit has shown that a deadline of 2030 should be achievable".

Zach Leonard, the news title's chief executive, insisted that net zero commitments were "only meaningful if they are backed by action, and we are determined to be transparent in our approach, reporting back about our progress and challenges, as well as our successes".

"Along the way, we are dedicated to ensuring we remain a trustworthy source of climate news and views, continue to inspire change, and take an inclusive, encouraging approach, respecting all views and choices," he added.

Meanwhile, the news title is also planning to launch a new petitions site curated by journalists from its comment pages next year, dubbed Your Petitions, in order to enable registered users to "make their case for real-world change, tackling issues they care about most".

Commenting on the petition site plans, managing director of The Independent Christian Broughton said the newspaper offered a "positive set of values, and says something about its readers".

"Our readers are more likely to act in a socially responsible way, to sign petitions, to vote in elections, to donate money, and to make sustainable consumer choices," he said. "Powerful campaigning journalism has always been at the forefront, through our opposition to the Iraq War, our commitment to climate journalism, the Syrian refugee crisis, our Final Say marches and our US death penalty campaign just last week. With Your Petitions we are creating a platform to empower our readers, inviting them to champion their own causes."

The announcement signals the latest move from major news providers to ramp up their climate coverage in response to growing public concern over the issue, with Sky News having launched the first daily climate show on its news channel earlier this year. Even News Corp Australia - regarded as among the most climate-sceptic media operations within Rupert Murdoch's empire - launched its first major net zero editorial project this week dubbed 'Mission Zero', which it said was designed to "inform Australians about the key environmental and climate issues of our time".

The moves come in the same week as the launch yesterday of a new UK project designed to help journalists and newsroom staff "transform the way they cover the climate crisis", led by the Reuters Institute for the Study of Journalism and the University of Oxford.

Dubbed the Oxford Climate Journalism Network, the project aims to help journalists access climate experts, research, and professional forums in order to boost coverage of the issue worldwide. The initiative is being funded for the first year through a £477,000 grant from the European Climate Foundation.

Wolfgang Blau, visiting fellow at the Reuters Institute and co-founder of the Network alongside the Institute's deputy director Meera Selva, said the project would provide journalists with knowledge, advice, research, and professional forums to "expand and improve their coverage of climate change".

"The accelerating climate crisis poses questions to all verticals of a news organisation, whether that is in their science, politics, business, culture, health, lifestyle, technology or sports journalism," he said. 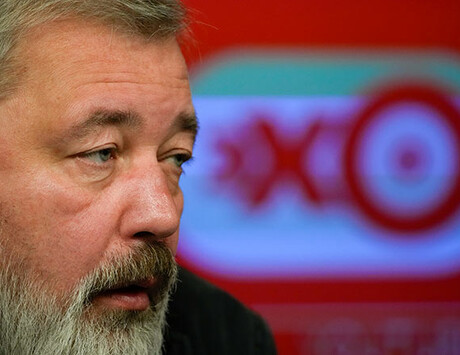 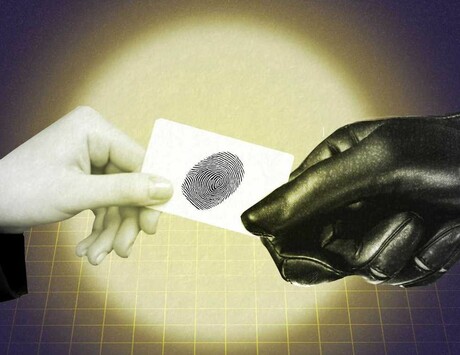 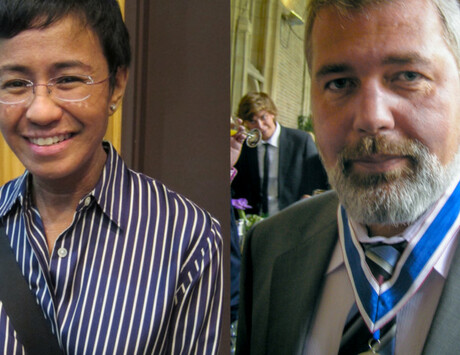