The global importance of protecting Africa’s carbon-rich natural landscapes will be centre stage at the COP26 climate summit this week at an event being co-staged by the Evening Standard.

Kenyan President Uhuru Kenyatta and Lord Lebedev, the Standard’s proprietor, are convening the high-level event to discuss how private and public sector investment in these crucial carbon sinks is vital to combatting the climate crisis.

It is being staged by the Republic of Kenya and the Standard and Independent, along with the international conservation NGO Space for Giants, which created its Giants Club forum to bring together political and private sector leadership to support nature conservation in Africa.

President Kenyatta is a member of the Giants Club along with the presidents of Botswana, Gabon, Uganda, Mozambique and Rwanda.

Lord Lebedev is the Giants Club’s patron. COP26 will feature contributions from the heads of state, or their senior representatives, from all the Giants Club countries. “COP26 must focus on an African solution to our global climate problem,” Lord Lebedev said.

“We need to preserve Africa’s carbon sinks if we are to stand a chance of saving our planet. Together, African governments, the private sector and the global community can help to sustain Africa’s natural habitat – and combat climate change.”

Keriako Tobiko, the Kenyan government’s cabinet secretary for environment and forestry, said the event was important for ensuring equitable action on climate change.

“Climate action must ensure that no one is left behind, especially the most vulnerable,” he said. “We must also prioritise nature-based solutions in climate action.”

Dr Chris Kiptoo, permanent secretary at Kenya’s Ministry of Environment and Forestry, said the world needed to expand new sources of energy. “An immediate shift to renewable energy is key to achieving the 1.5C goal,” he said.

It will draw attention to the value of Africa’s carbon sinks and launch a focused initiative to fast-track the development of their carbon offset sectors across the continent through the launch of national investment processes.

The side event will be held at the African Development Bank’s COP26 pavilion on Wednesday, November 3, from 1pm-2.30pm.

To meet the global goal of net-zero greenhouse gas emissions by 2050 will require deep cuts in pollution along with restoration, conservation and protection of natural carbon sinks such as peatlands and forests.

In Africa, protecting its vast resources will not only help tackle climate change and maintain biodiversity but help combat rural poverty through green jobs and enterprise. It would also curb the illegal wildlife trade, reducing the risk of future pandemics.

Dr Pacifica Ogola, director of Kenya’s Climate Change Directorate who is helping organise the event, said: “We must start our journey to a greener world today. We do not have the luxury of time. Going green is a privilege and not a sacrifice. It is a journey to a healthier and abundant future. We only need to shift our mindsets.”

Dr Max Graham, founder and CEO of Space for Giants, said: “The world cannot achieve net-zero targets without deep emission cuts from the major polluters. Africa’s carbon sinks and their restoration and protection through carbon finance offers one of the greatest conservation opportunities of our generation.

“Space for Giants is thrilled to be working with President Kenyatta and his Government to progress this important discussion among African leaders during COP26 which is arguably the most important environmental conference in humanity’s history.”

Alongside African heads of state and government ministers, speakers from conservation and the private sector include David Antonioli, CEO of Verra, Wanjira Mathai, vice president and regional director for Africa at the World Resources Institute, and Peter Bacchus, chairman of Bacchus Capital and former global head of mining and metals at Morgan Stanley.

The event will be live-streamed on Independent TV. 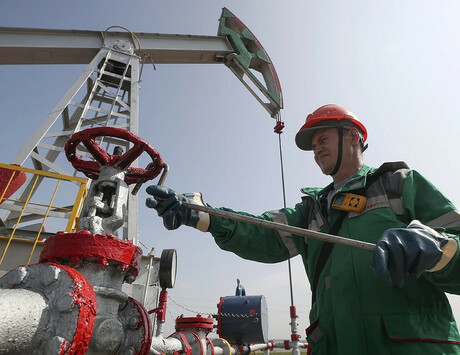 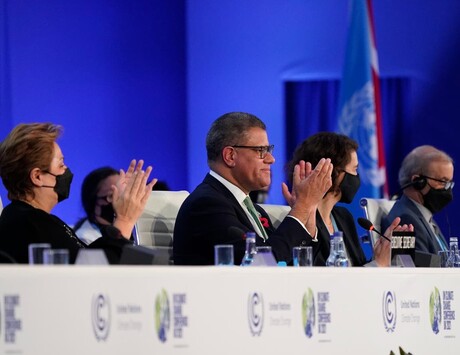 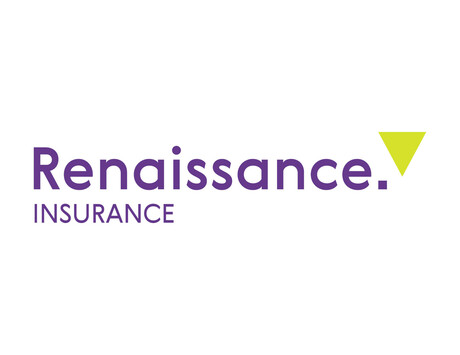