On December 27, finished the initial distribution of 10% of the managing tokens of the project Indefieco (Independent Decentralized Finance Ecosystem), when its partners supplied liquidity in various cryptocurrencies and received for free xIDF tokens. After the main launch scheduled for February, holders of xIDF tokens will be able to exchange them for a proportional stake of their contribution in the 1 million IDF tokens.

Set by the organizers of the round minimum (Soft Cap) of $2 million was reached within two hours at the start on December 16. For the next 10 days, the project team raised additional liquidity equivalent to 1 million 545 thousand USD. Thus, the total amount of funds provided by more than 40 partners reached more than $3.5 million.

According to the terms of the smart contract, which has passed a multilateral audit, these assets are invested in the ongoing DeFi projects of Indefieco with high income. The profit earned within 90 days will be used to prepare the main launch. Partners have the right to claim their funds at any time by returning the xIDF tokens received during the initial distribution. After 90 days, they can withdraw the provided liquidity without returning the tokens. If they will not withdraw the assets, they will start earning yield with the ability to withdraw it online. The service of deposits in stablecoins DAI is already available for Indefieco clients, providing up to 15% p.a. in US dollars.

The project team highly appreciates the results of the initial distribution, which made it possible to accumulate the necessary funds to finance current activities. “Our relationship will be built on the basis of maximum trust on this platform, which will become the new step of the cryptocurrency market development”, says Alexander Lebedev, founder of Indefieco.

The Chief Executive Officer of Indefieco Sergey Mendeleev noted: “We, of course, had the primary investment from the founders, as well as the opportunity to raise the necessary amount of liquidity in private. However, we decided to give an opportunity to those who share our vision of the project's prospects to earn additional profit, since IDF tokens after its launch will become a highly attractive digital asset”.

Currently, the development unit is preparing the main smart contract and technological solutions in the business of the first DeFi bank of smart contracts, laid down in its memorandum and protocol (white paper). Indefieco plans to launch in January a bridge for Binance Smart Chain and Ethereum, which will provide near-zero fees for millions of Binance users working with popular DeFi projects on Ethereum. According to Roman Moiseev, Chief Technologies, Products and Services Officer at Indefieco, “this is an important step and potential breakthrough in cross-chain interaction, accelerating the development of the decentralized finance industry. It confirms the high qualification level of our team”.

All documentation and current data are available at https://indefieco.com/ 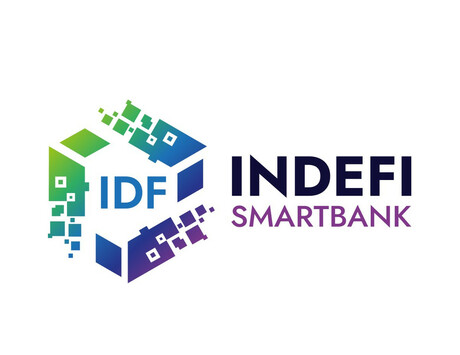 InDeFi SmartBank Launches High Yield...
A smart contract for deposits in BUSD, USDT and USDC has been launched in the Binance Smart Chain (BSC) network, which has higher profitability and lower commissions than DAI in...
Статья / 22.04.2021
More details 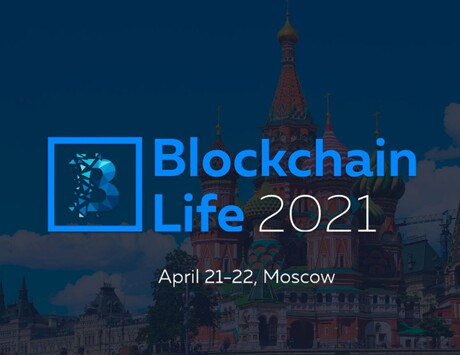 InDeFi SmartBank has become a sponsor...
The forum brings together global industry leaders and those just beginning to be interested in blockchain and cryptocurrency. Over the years the forum has become the main...
Статья / 21.04.2021
More details 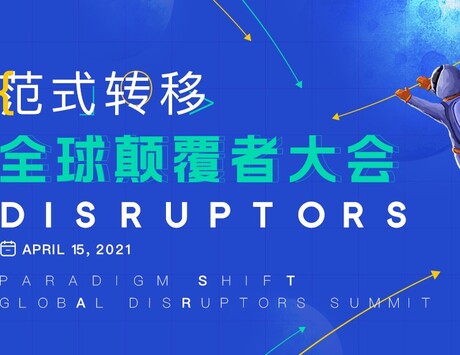